Are you sick of that drip, drip, drip of a leaking tap? Yes it’s annoying, but there are plenty of other reasons why the dripping taps experts at Gold Coast Plumbing Experts get called out to ‘stop the drip’ all over the Gold Coast region and beyond.

Without getting a professional to do your tap repairs, you could be flushing tens of thousands of litres of water, and hundreds of dollars in the form of higher water bills, straight down the drain. 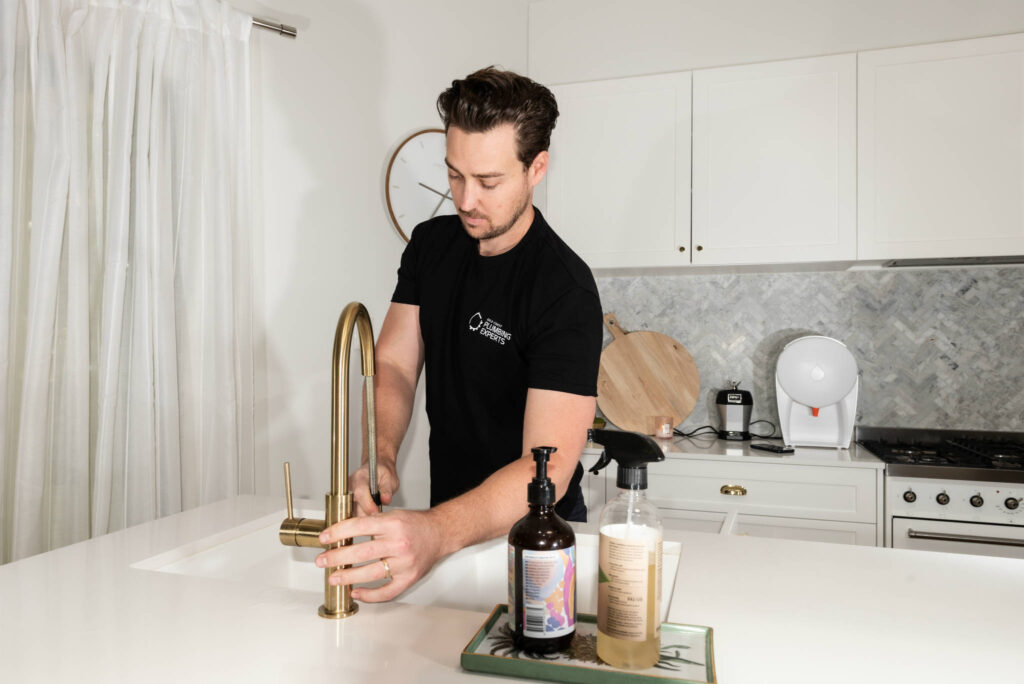 Save $$$ With The Experts In Leaking Tap Repairs

Effective tap repairs will minimise your water bill, prevent further issues with your pipes or taps and avoid water stains, flooding and other damage. Our vans are stocked with a range of tapware, ready for installation with guaranteed workmanship and a free plumbing inspection. Book today! 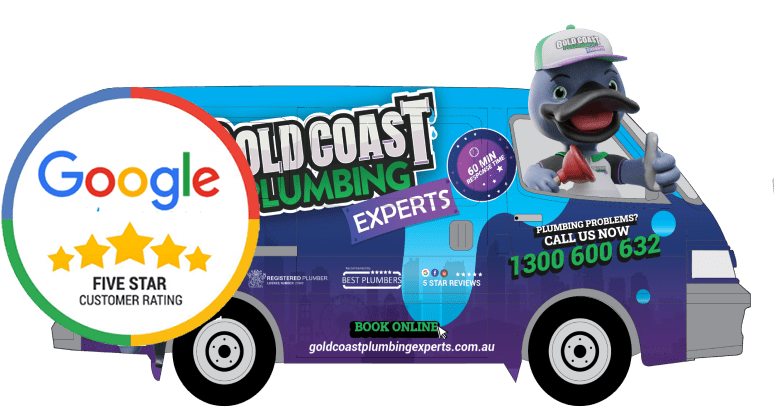 Get upfront pricing, guaranteed workmanship and a free plumbing inspection, when you book one of our expert Gold Coast plumbers today!

The really good news is that Gold Coast Plumbing Experts are the local specialists in tap replacement and repairs! Whether it’s a leaking mixer tap, leaking taps in your kitchen or bathroom, or leaking taps anywhere else inside or outside your home, property or small business premises, we’ve got you covered.

If it’s a tap and it’s leaking, we’ve seen it all! That’s what makes Gold Coast Plumbing Experts the top choice for first-class workmanship at an affordable price for all tap-related problems. From a simple leak to a broken tap or pipe to something more serious, we can fix your leaking taps today.

We’re even on call 24 hours a day, 7 days a week – so whatever goes wrong with your taps on any day, at any time or in any circumstance, we’ll take your dripping taps headache off your mind!

What Has Caused Your Leaking Taps?

There are many potential causes of leaking taps, but this issue is typically caused by worn or broken parts, issues with your pipes or plumbing, or problems with your water pressure. No matter the cause or the issue, Gold Coast Plumbing Experts’ friendly, clean and trustworthy team of plumbers can almost always diagnose the cause and carry out the tap replacement or repair within a single visit.

Our fully-stocked vans, expertly fitted out with the latest equipment and parts, can be at your place today to help with:

So for all types of leaking taps Gold Coast wide, you can trust our fully licenced plumbers to get your all-important taps working like new. No residential, commercial or industrial job is too big, small or complex, so for first-class tap repairs and all other plumbing services, call now on 1300 600 632.

Send us a message with your plumbing needs and we'll get in touch to answer any questions and arrange a visit to provide you with a quote.

Our regular clients know our commitment to being available whenever we’re needed and reputation for high quality, reliable work. See what customers are saying about our Gold Coast plumbing services and why Gold Coast locals recommend us.

…Did quality work, arrived when they said they would, left the place tidy, didnt make a fuss and were just easy to deal with from start to finish.

Very knowledgeable, and provided clear information and comprehensive advice… Highly recommend and will definitely use again…

The whole experience could not have been better. The tradesmen were courteous and efficient explaining what they were doing and why…

CUSTOMER STORY: Is It A Plumber Or A Doctor? 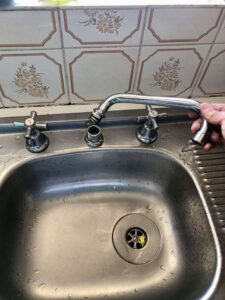 As plumbers, we’re always used to clients telling us how even a minor dripping tap is irritating beyond belief. But just occasionally, we are reminded that water leaks aren’t just annoying – they can actually be really bad for you.

Jenny called us for a Helensvale plumber to help with a leaking kitchen sink tap. After discussing the options with her plumber she decided to replace the tap with a modern mixer tap. Since the van was stocked with stylish options, it turned out to be a quick fix.

What the plumber did notice, however, was that Jenny wasn’t in a good way: really red and watery eyes, a noticeably gruff voice, a constant niggly cough and almost non-stop sneezing. In the COVID-19 era, these are all red flags, so the plumber asked if she was ok. “It’s not COVID!” she answered. “I keep testing negative over and over again. I just don’t know what it is!”

Another thing the plumber noticed was that the bathroom smelled really musty – and that’s something that always gets a plumber thinking. “Are you allergic to mould?” he asked her. “Wow! Could that be it?” Jenny replied.

Turns out: Yep! Jenny had called out the plumber to investigate some misbehaving drains, but ultimately had her bathroom diagnosed with a slow and hidden pipe leak that was getting worse as every day passed. As the waste leaked out, the ongoing damp had led to mould & mildew growth – which had, for the first time in Jenny’s life, triggered her lurking mould allergy.

How often has your plumber solved a health issue?!

For upfront pricing, guaranteed workmanship and a free plumbing inspection, call the plumbers Gold Coast locals can rely on for fast and friendly service.